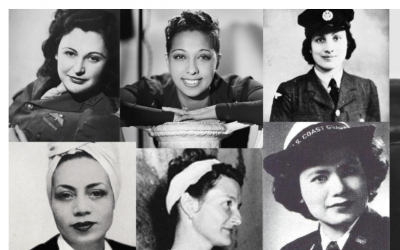 In these times of unrest, lockdowns and change, and on the 75th Commemoration of the End of World War II, it feels more appropriate than ever to see what lessons we can take from pivotal moments in history, and the actions of those who came before us. After all, as... 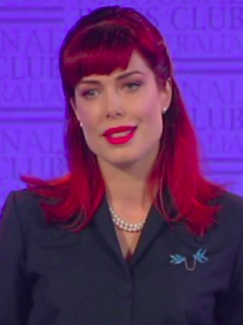 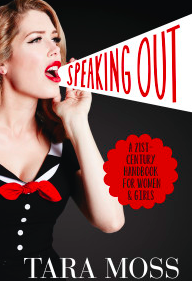 Speaking Out: A 21st Century Handbook for Women and Girls – an extract

My 11th book and 2nd work of non-fiction, Speaking Out: A 21st Century Handbook for Women and Girls is officially out today. Why Speaking Out? Why a handbook? And why now? This book arose partly from the shocking statistic that worldwide fewer than 1 in 4 people we hear from or about in the media is female…

Online threats are not free speech

This abuse, it must be stressed, is not a matter of free speech. It is a matter of public safety and law. Threats of death, rape or other physical harm are illegal online, just as they are offline. Likewise, it is against the law to encourage a person to harm themselves. 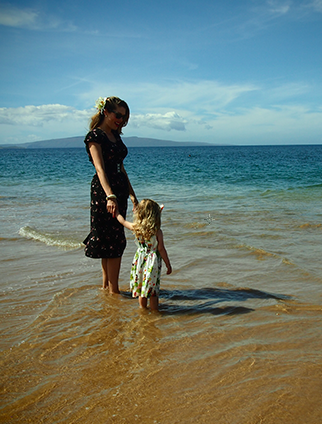 The Silent Grief – On miscarriage, pregnancy and loss 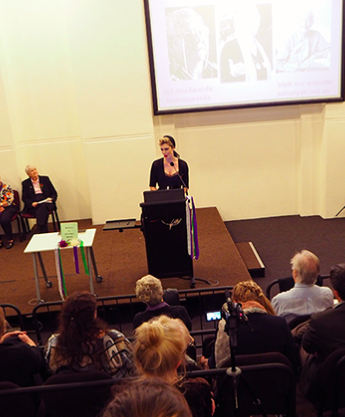 A Feminist Honour In The Name of Edna Ryan

On Friday I was honoured to be the recipient of an Edna Ryan award for making a significant contribution to feminist debate across a number of issues, for speaking out for women and children including those in war zones and in poor and developing societies and inspiring others to challenge the status quo.

Girls Will Be Boys

I recently had the great pleasure of shooting with the talented photographer Lauren Horwood. In keeping with the traditions of the vintage and retro scene I enjoy, we did some ultra-feminine pin up styles on our first shoot. This time I wanted to keep it retro, but to go for something a little different. 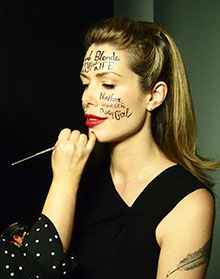 The Fictional Woman has won Best Non-Fiction Book Design at the 63rd Australian Book Design Awards, for designers Tara Moss and Matt Stanton from HarperCollins. Here’s how the cover happened: 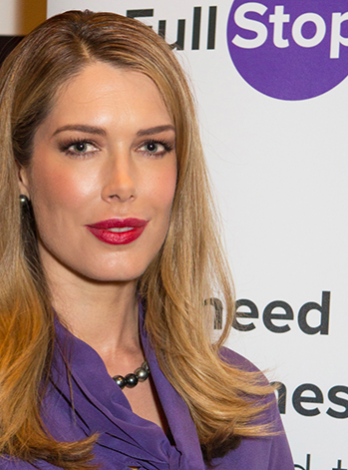 Putting An End To The Violence, Full Stop

Today I am honoured to be announced as the Patron of the Full Stop Foundation for ending domestic and sexual violence, Full Stop. Here is a full transcript of my speech at the Parliament House launch. 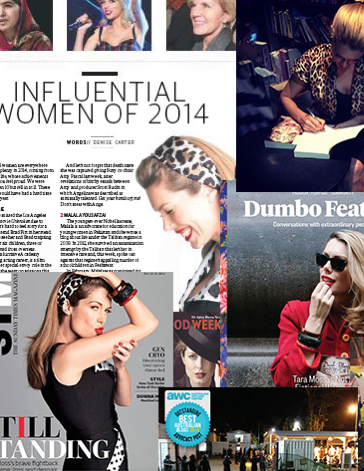 Between parenthood, study at the University of Sydney, completing the course work for my doctorate, and launching my tenth book, I was pretty remiss on blog updates this year. Here’s some of what I was up to: